Remembrance (All Is Wild, All Is Silent)

Balmorhea: a small town in Western Texas (population 527) or a really mellow band from Austin; take your pick. Pronounced “Bal-more-ay,” the band is actually Rob Lowe and Michael Muller, along with a host of other musicians enlisted to play the various other orchestral instruments for the band. Another group taking a non-traditional approach, Balmorhea uses violins, banjos, upright bass, and cello’s to create their unique mix of orchestral, folk, and classical styles. I wouldn’t be surprised to see them banging on some boxes if they thought it would sound good. Their delivery isn’t exactly rushed, so songs take some time to develop and give you a chance to explore as a listener. The acoustic nature of their music means there isn’t room for a lot of vocals, but the band did enlist vocal help from local Tiny Vipers‘ Jesy Fortino for some of the more haunting lyrics, which should help give you an idea of the overall vibe of the new album. Today’s Song of the Day, “Remembrance,” is a great example of their work and while it starts off slow and “folky” at the beginning, it builds to an ecstatic swell and reminds you that sometimes good music can surprise you too. 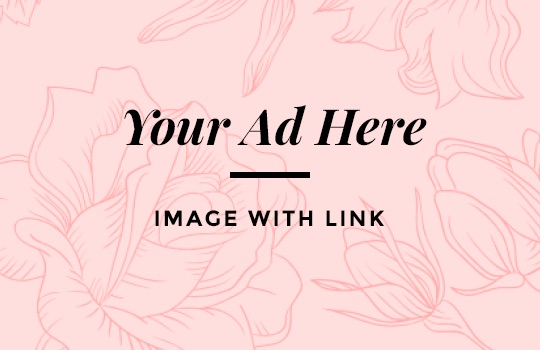